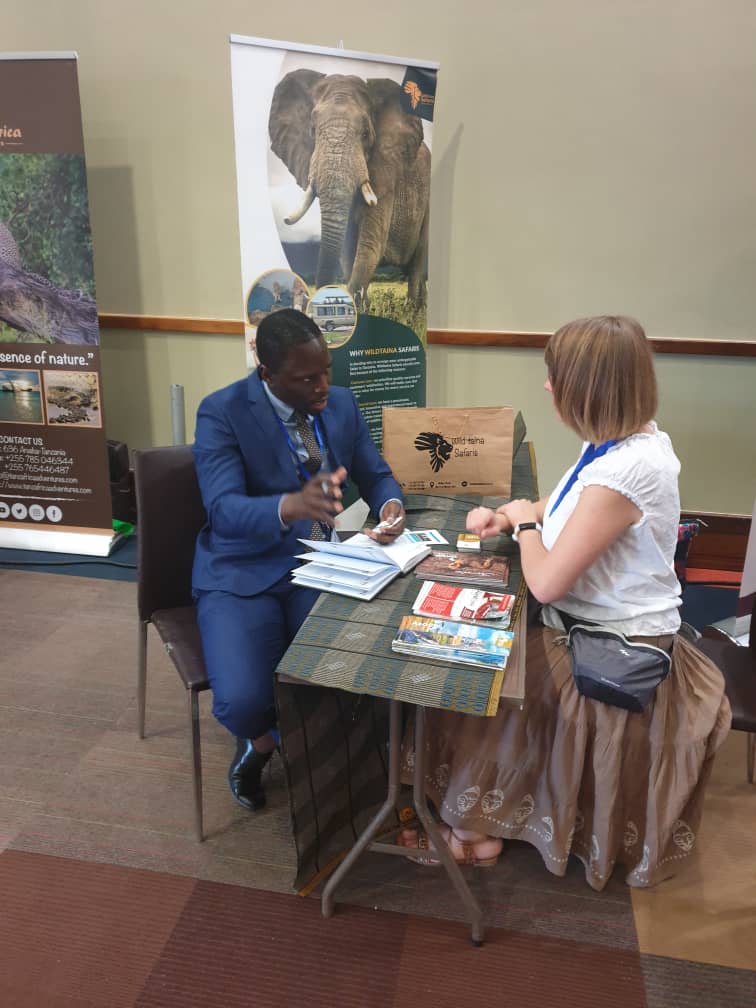 WHY WILDTAINA SAFARIS LIMITED IS OPTIMISTIC AFTER SITE 2019?

Wildtaina Safaris Limited just like many other serious tour operators in Tanzania participated in the just ended tourism expo in the country. During the three days exhibitions which commenced from 18th through 20th October, 2019 at Mlimani City Mall Conference in the Dar es salaam City, Wildtaina Safaris was led by its Managing Director, Mr. Issa Kihiga. 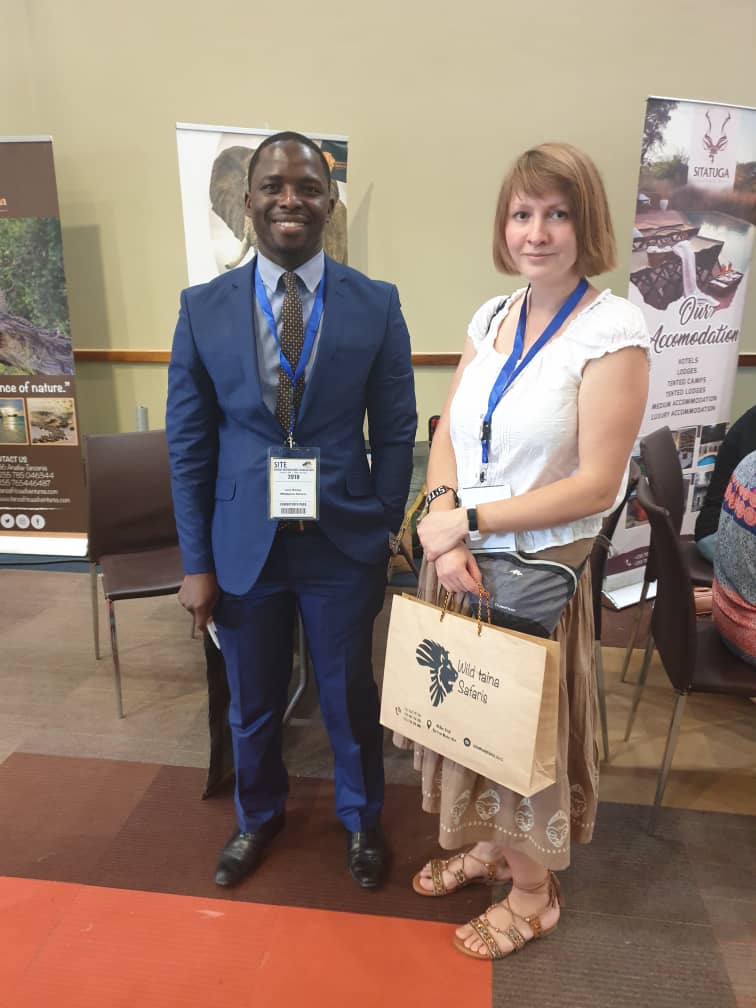 SITE proved to be a reliable and suitable platform for Wildtaina Safaris Limited whereby Wildtaina Safari’s Senior Management Team met and discussed with new partners from across Africa, Asia and Eastern Europe with a view of establishing new and strong partnerships.  The platform was also used to strengthen the existing relationship with traditional partners from Western Europe and the Americas. 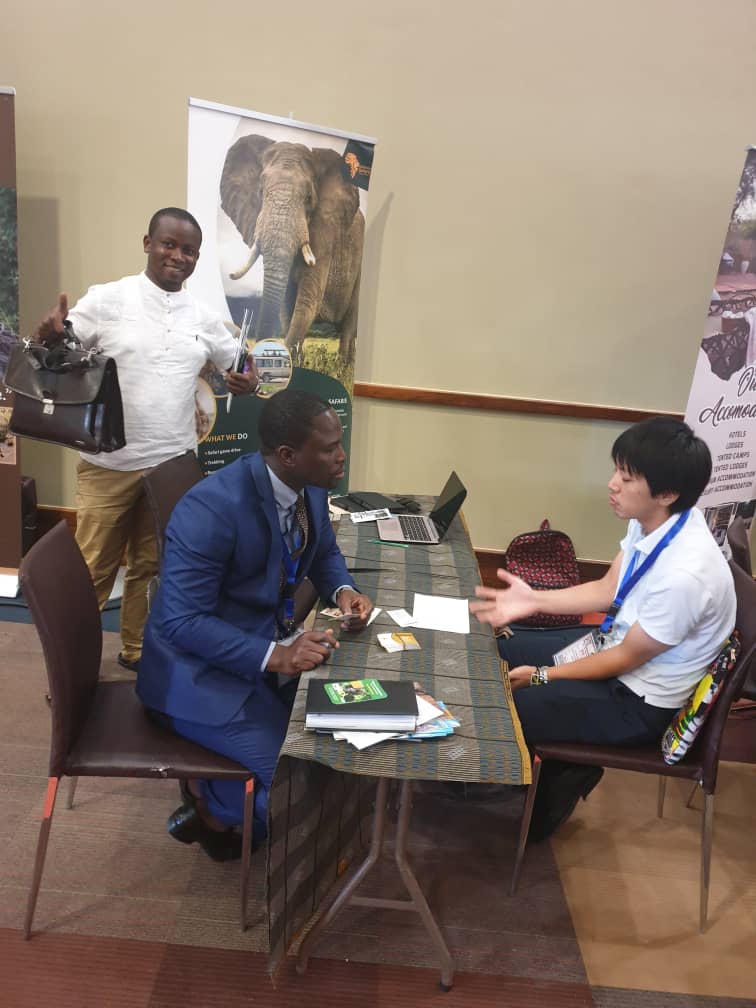 “We are so excited and exceedingly humbled to have met with buyers from Asia and Eastern Europe counterparts and discuss how best we can work together. Asia and Eastern Europe is our focus in the implementation of our three years Strategic Plan, therefore SITE 2019 was relevant to us” Mr. Kihiga, Wildtaina Safaris Managing Director was quoted saying soon after closure of the Expo. 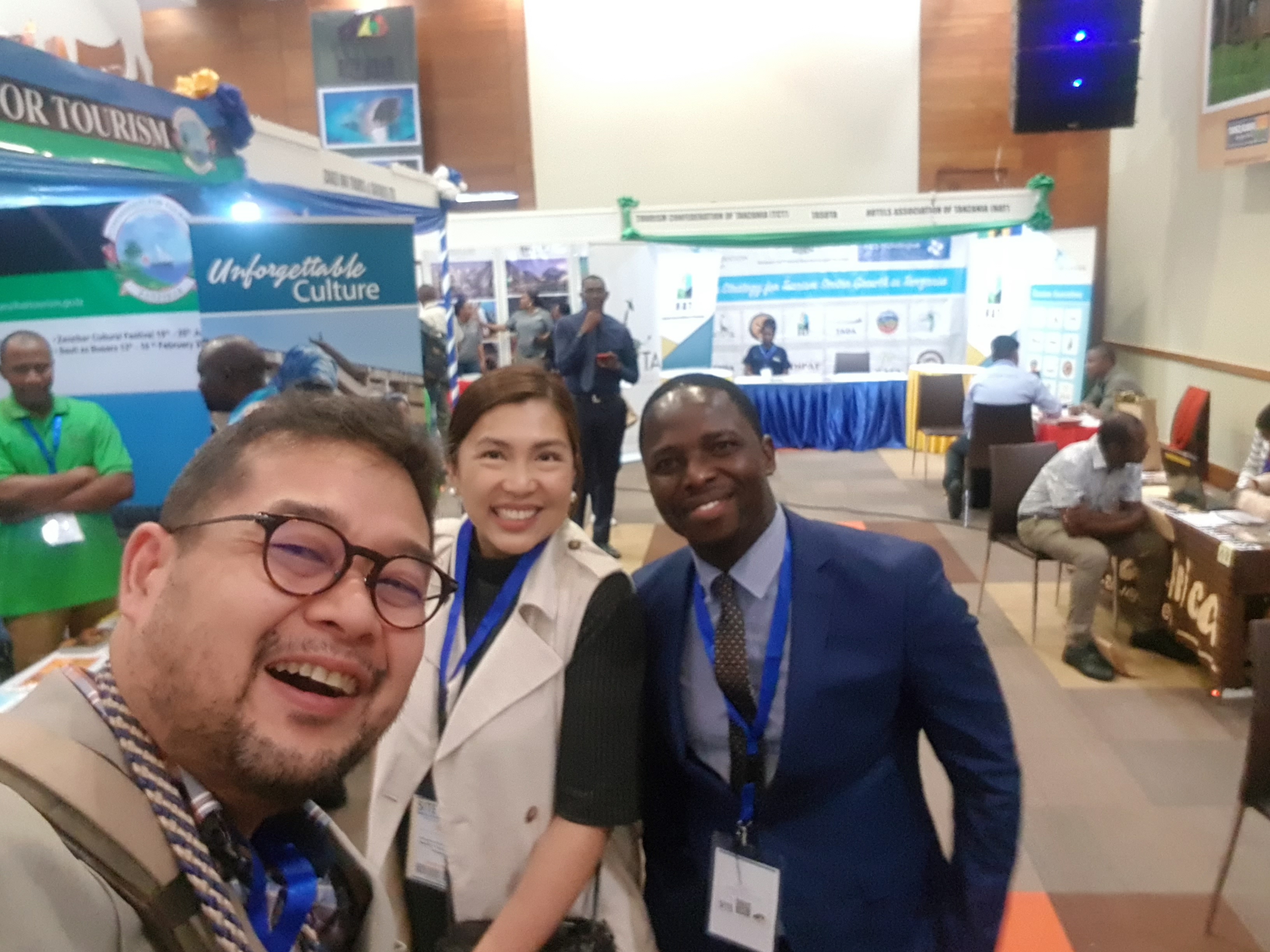 Mr. Kihiga was further quoted saying “Our partners in Asia and Eastern Europe are frustrated and much concerned by the constraints in tour & travel business among Tanzanian tour companies, but coincidently, it appears that Wildataina Safaris has solution for their frustrations”.

Apart from exchanging contacts and discussing partnerships, at the margin of the Expo, Wildtaina Safaris also organized a free of charge Dar es salaam City excursion to all potential business partners across the world whose schedule were permitting. This was meant to allow them see and appreciate the beauty of Dar es salaam closely and exclusively! 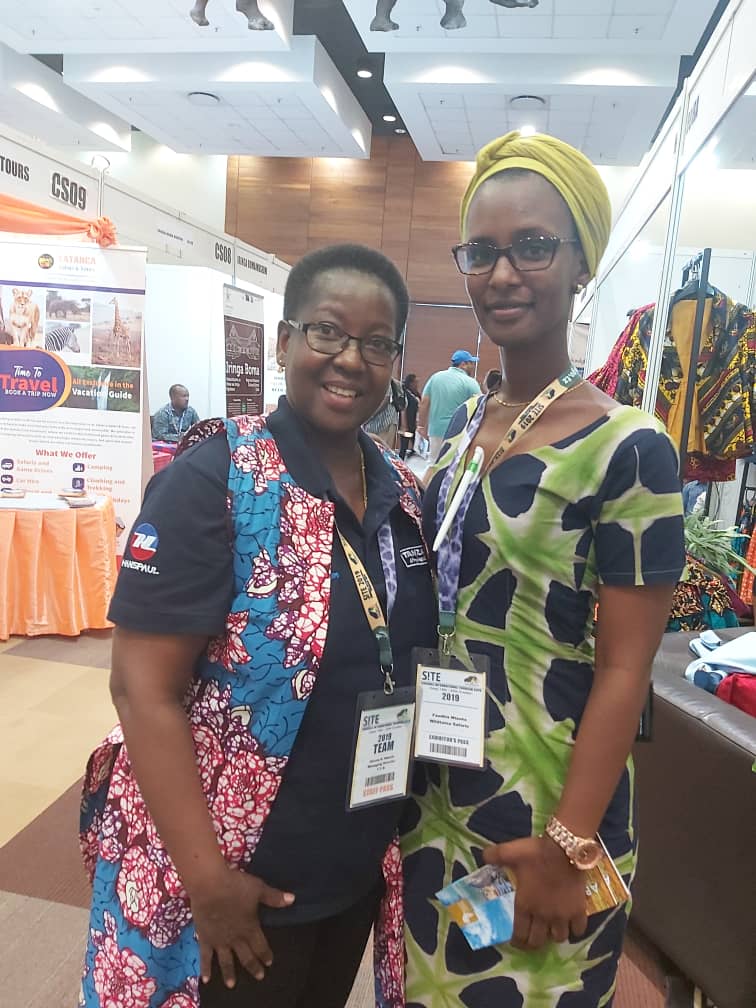 The Swahili International Tourism Expo has been in place since 2014 and is being coordinated by the Tanzania Tourist Board (TTB) a Government Agency charged with promotion of tourism in Tanzania both internally and abroad. Since its inception five years ago, SITE has proven to be the fastest growing Tourism Expo in the region by creating a reliable platform for tourism stakeholders in and outside Tanzania.

For more details about SITE please read our article here