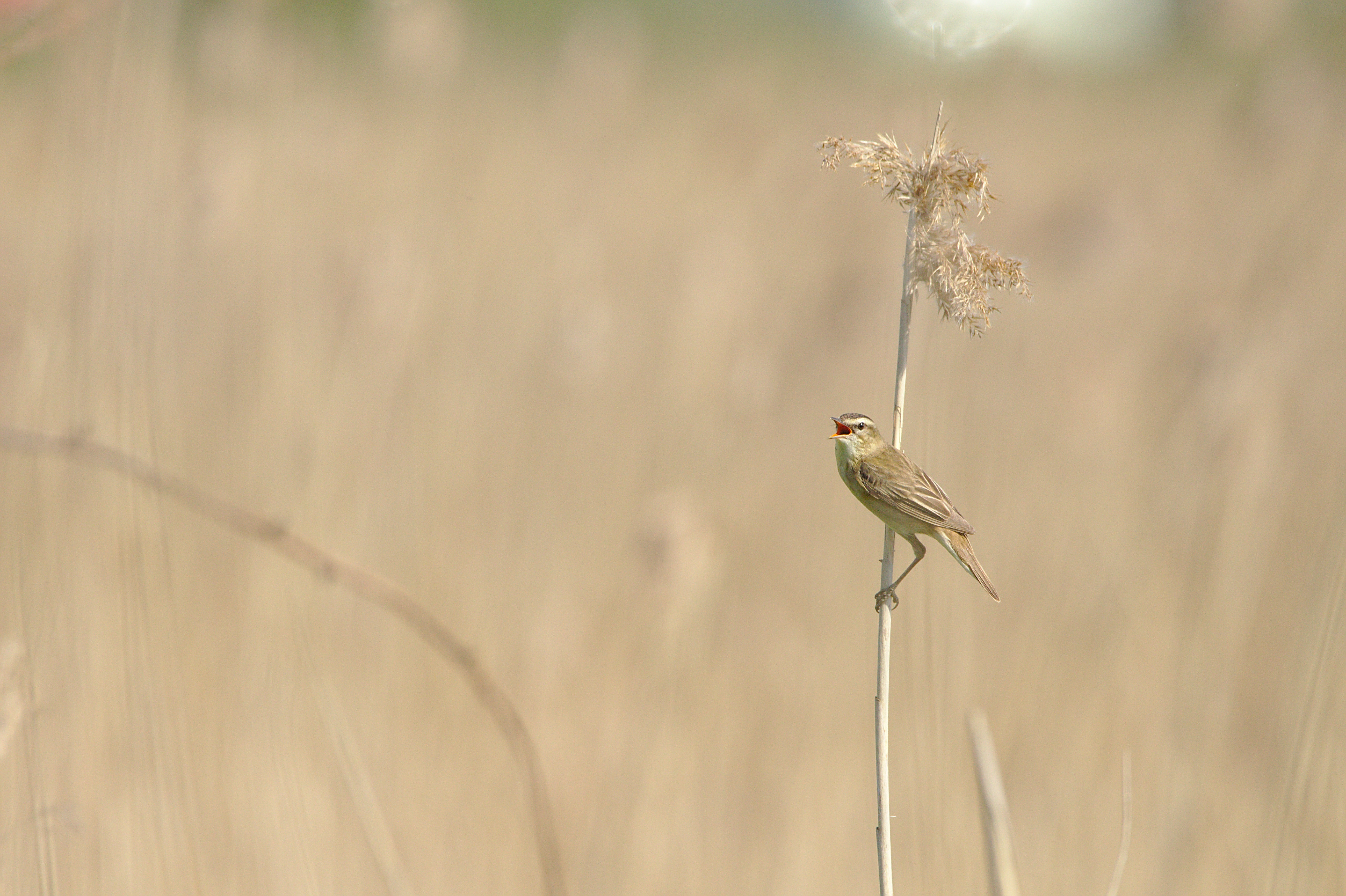 GETTING TO KNOW THE BURIGI – CHATO NATIONAL PARK

Following official proclamation of the Burigi – Chato National Park by His Excellence John Pombe Magufuli, President of the United Republic of Tanzania, a number of travelers and other tourism stakeholders have been inquisitive in terms of its location and attractions that the third largest National Park has to offer.

The Burigi – Chato National Park has more than 2,200 square kilometer, is now ranking the third National Park in Tanzania after Ruaha and Serengeti National Parks which ranks number one and two respectively in terms of the size. 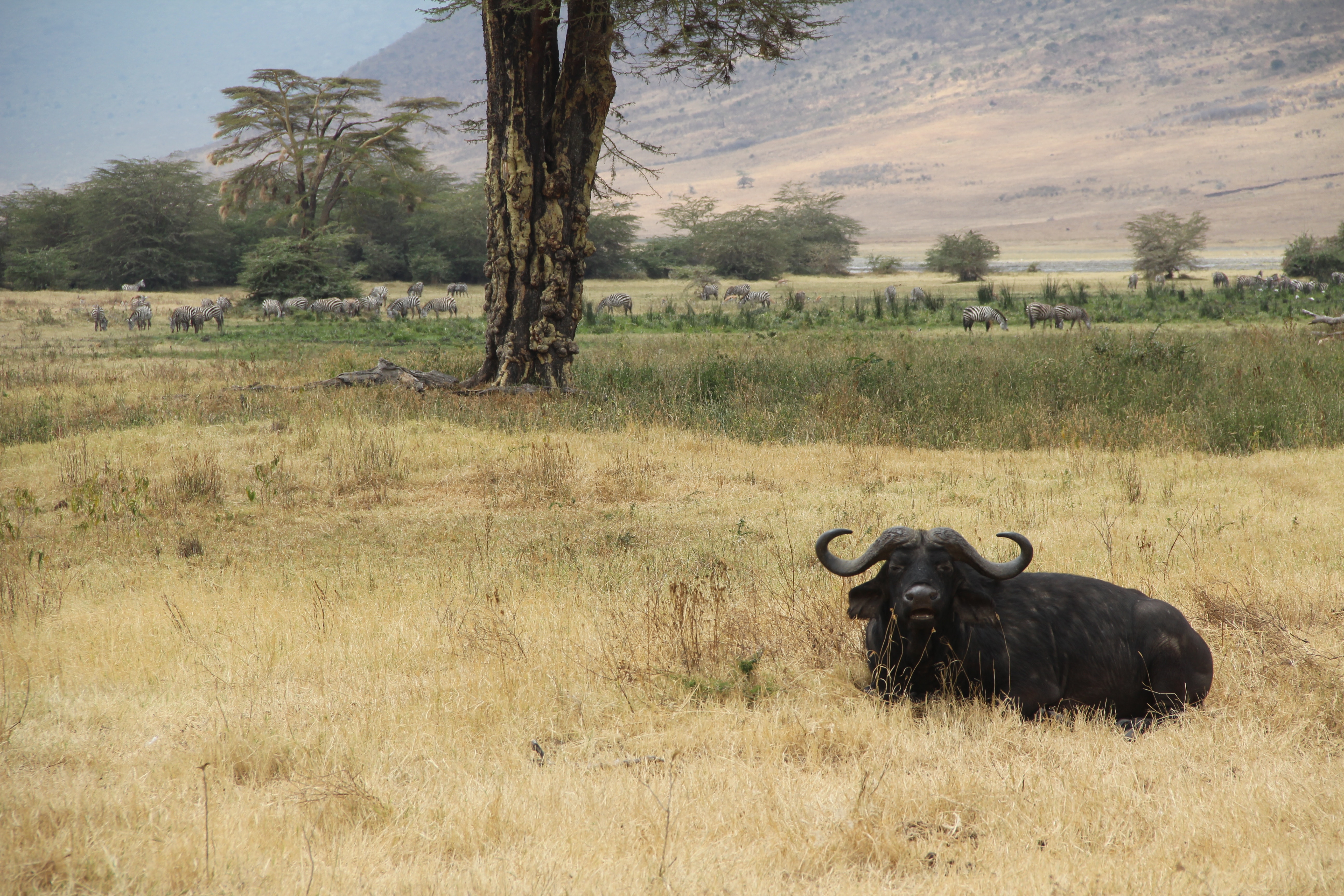 Geographically, Burigi – Chato National Park is a typical grassland area of the African Savannah. It is set among the pictorial beauty of the lakes and river side which is delight for the eyes of the tourist. It has abundance and varieties of wildlife ranging from carnivores, herbivores to rare species of birds.

Being the newly established National Park, there is a lot of potential in terms of tourism value chain. The Park is still virgin in terms of hotels and accommodation, souvenir shops and transport and transportation. More importantly, the Park is yet another avenue where East African Tour Operators particularly from Uganda, Rwanda and Burundi could see how they could jointly work together.

What to expect at Burigi – Chato National Park

While at Burigi – Chato National Park expect to see;

What to do at Burigi – Chato National Park

Who to take you to Burigi

If you think of travelling to Burigi – Chato National Park, think of Wildtaina Safaris, a registered tour operating company in Tanzania ready and willing to making your Safari experience memorable. We know the language, the laws and the culture of Tanzania, above all, we are professionals knowing what we are doing and what is expected from us, therefore, choosing working with us will not be a regrettable decision.

We make sure that there is value for money for every service that we render; we have a passionate, dedicated, innovative and experienced team to serve you. We have competitive and affordable tour packages prices to suit your budget. We can also arrange a tailor made package to suit your plan. Therefore, when you think of travelling to Tanzania, think of Wildtaina Safaris.

13 thoughts on “GETTING TO KNOW THE BURIGI – CHATO NATIONAL PARK”