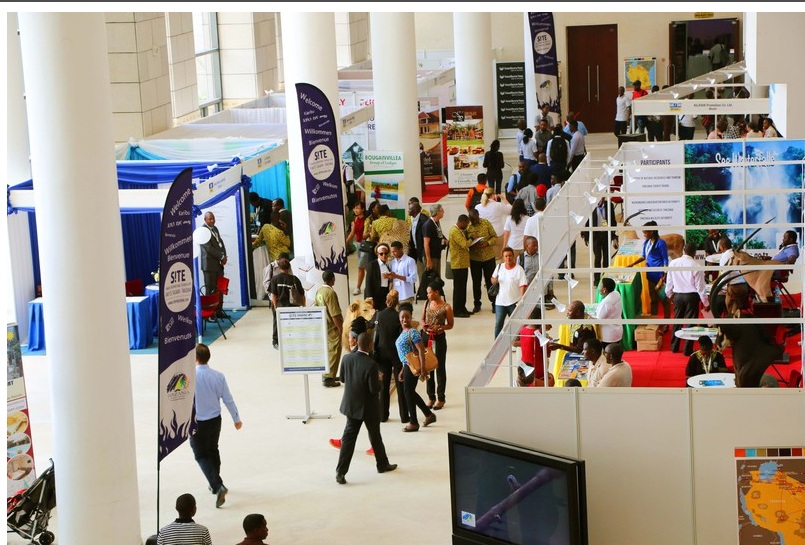 2019 SWAHILI INTERNATIONAL TOURISM EXPO (SITE); WHAT YOU NEED TO KNOW AND WHERE ELSE TO GO WHILE ATTENDING THE EXPO!

If you are a traveler, a tour operator or just a fan of the two, you might have encountered the acronym SITE!, don’t confuse it with CITES which stands for Convention on International Trade in Endangered Species. SITE acronym stands for the Swahili International Tourism Expo, one of the renowned tourism, travel, leisure and trade exhibitions organized in the commercial city of Tanzania, Dar es Salaam.

The Expo which has been in place since 2014 is coordinated by the Tanzania Tourist Board (TTB) a Government Agency charged with promotion of tourism in Tanzania both internally and abroad. Since its inception five years ago, SITE has proven to be the fastest growing Tourism Expo in the region by creating a reliable platform for tourism stakeholders in and outside Tanzania. 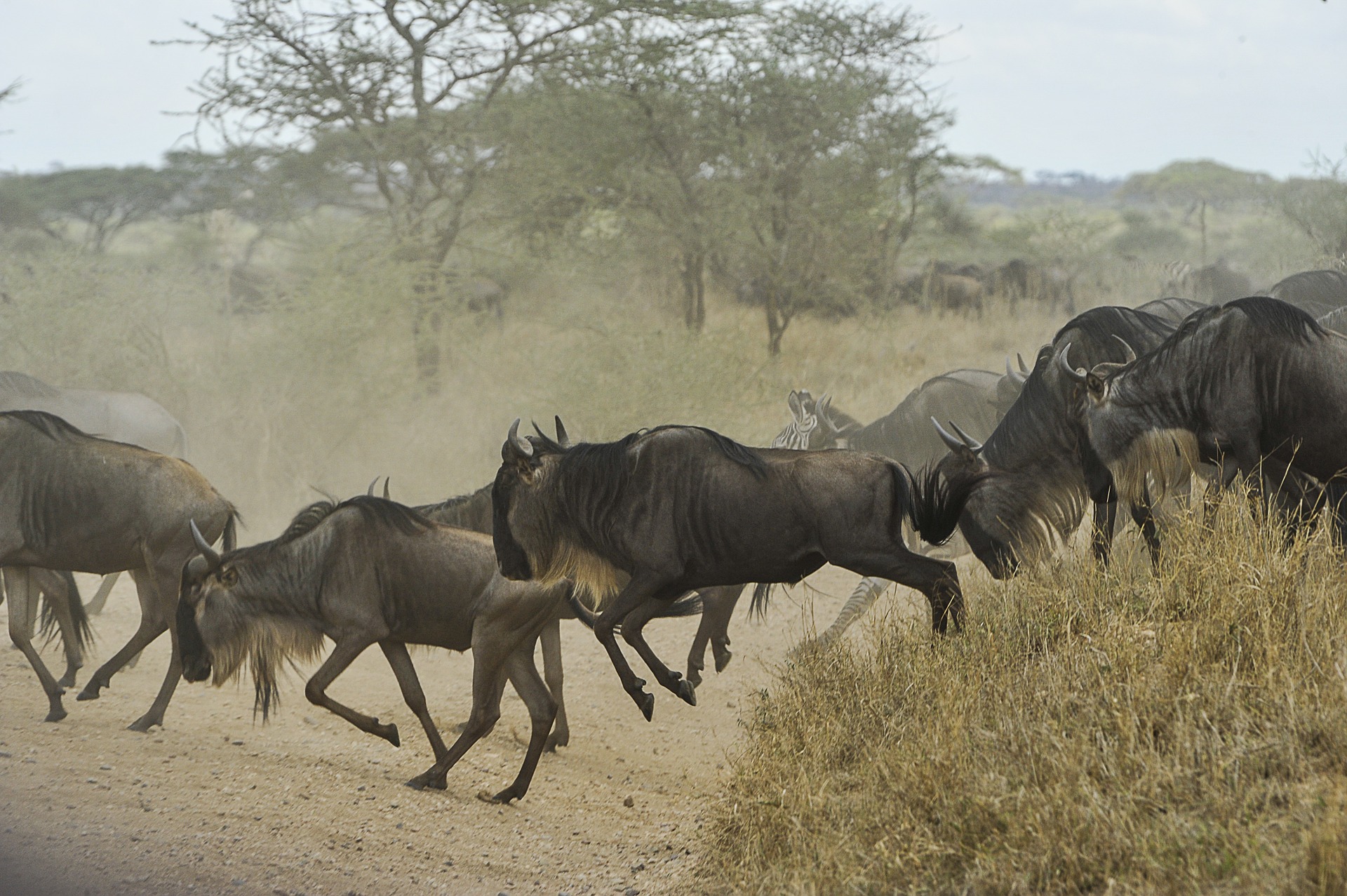 How SITE is organized?

Normally SITE takes the format of a travel and trade exhibition with a dedicated conference on one of the topical tourism agenda at the particular moment focusing on inbound and outbound travel to Africa and beyond.

SITE is utilized by both local and international tour agents to discuss, establish and or strengthen existing trade partnerships in the sector. During SITE editions, tour operators, hotels, journalists and other tourism stakeholders hold business to business meetings with a view of making new engagements or improving existing engagements.

Equally importantly, series of seminars on topical agenda in tourism industry tend to be organized, where renowned and experienced tourism experts from around the world make presentations. One among presentations that will attract attention of tour operators in Tanzania during 2019 SITE will be the one relating to how to penetrate the Chinese and Indian Market.

In addition to the exhibitions, SITE also organize FAM trip for hosted buyers which is organized by the Tanzania Tourists Board. During 2019 SITE, a FAM trip showcasing the virgin and untapped Southern Tourism Circuit of Tanzania particularly on the historical city of Tanga, Mafia Island, and Zanzibar will be organized.

SITE being hosted, coordinated and organized to the home of the most preferred tourist destinations such as Zanzibar, Serengeti and Kilimanjaro it attracts serious tourism and travel professionals all around the world who apart from attending the Expo, prefer  to use their time wisely by visiting some of tourist attractions in Tanzania.

Number of expected attendees during 2019 SITE

The 2019 SITE which is scheduled for 18th through 20th October, 2019 is expected to attract over 500 international and local exhibitors, more than 400 hosted buyers and journalists from more than 50 countries from Europe, Africa, Asia and Americas.

More importantly, the 2019 SITE edition is expected to attract thousands of local visitors (an estimation of 4000 visitors are expected) given the selection of this year’s venue that is the Mlimani City Mall Conference, the leading shopping mall in the city of Dar es salaam. 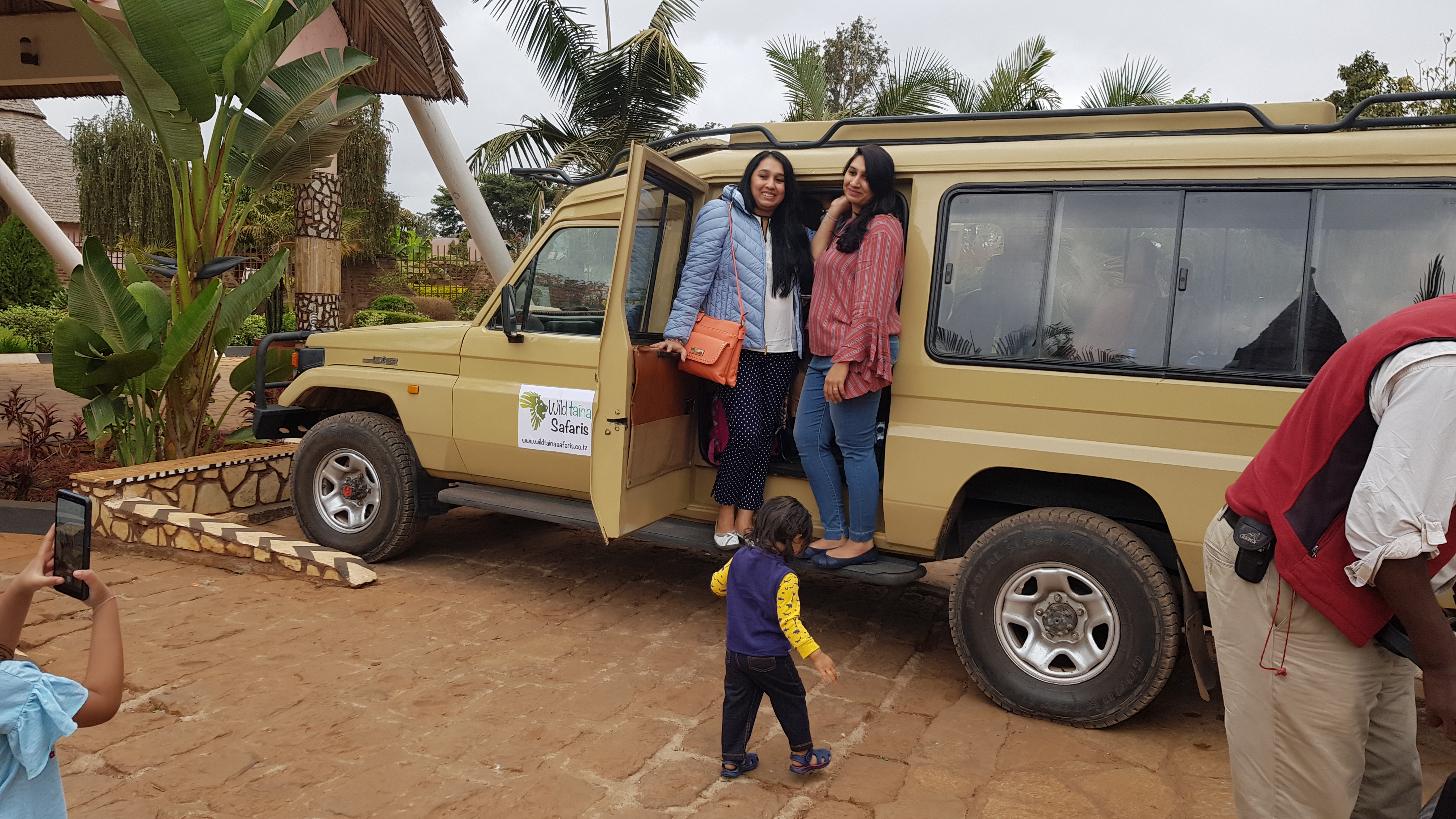 Participation of the Wildtaina Safaris Limited at 2019 SITE

Wildtaina Safaris which is run and managed by young native Tanzanians is seeking to explore the opportunity offered by SITE through networking, sharing experiences, expanding and establishing new business partnership, and strengthening the existing ones.

Wildtaina Safaris would like to warmly welcome all 2019 SITE attendees and to the beautiful land of Tanzania!. We are ready and willing to establish business links with any reputable tour operator around the globe. We are reliable, professional and accountable tour operator in Tanzania. We know the customs, we know the language and we know the laws. Therefore, your partnership with us will not be in vein. Please let us arrange a business meeting before even you arrive in Dar es salaam.

Standing out from the crowd

While almost everything is set for the SITE including the FAM trip coordinated by organizers. If you are one of those who will be attending SITE and you wish to stand out from the crowd or you have a very limited time to embark on the prior organized FAM trip; Wildtaina Safaris have some selected touristic activities that can be arranged for you within short period of time without affecting your timetable. These include activities that can be done in Dar es salaam and those that can be done in other places nearby Dar es salaam as indicated herein below.

Dar es salaam is a melting pot of cultural influences, Arab, Indian, German and British influences which can be found in the city’s architectures. Equally, Sikhs, Muslims, Hindus, and Christian co-exist peacefully, with the wail of Azan blending with the sound of church bells in the mornings.

While in Dar es salaam you will experience and observe cultural tolerance and appreciate fascinating mixture of old and new architecture designs. Dar es salaam is built on high class old designs and modern architectural designs which makes the City more beautiful and appealing for memorable pictures. We will take you to places where your picture will be exclusive, peculiar and memorable.

While in Dar es salaam, you may wish to arrange a city seeing trip where you will get to see some key historical buildings, churches with fascinating historical attachment as well as the National Museum where you will learn where this nation came from and which values we hold with high esteem and why so.

At the very museum you will also get some pictorial narration about Tanganyika independence struggle, the first Tanganyika Cabinet, process that lead to the Union between Tanganyika and Zanzibar to form the current United Republic of Tanzania, the first Union Cabinet among others.

The museum will also take you some years back where some remaining First and Second World War tanks will be revealed to you. Equally, you will get an opportunity to see official vehicles that were used by the founding father of Tanzania during and after independence struggle.

While in Dar es salaam, you cannot afford to leave without tasting natural foods. Get time to taste Tanzania traditional foods which are largely influenced by Indian and Arabs foods.

While this can be obtained at any food joint within the City, we will recommend the Makumbusho Village, where apart from Tanzanian dishes; you will get to know various traditions, customs and norms of more than 120 Tanzania ethnicities.

While you are in Dar es salaam, it is your opportunity to visit the first residence of Mwalimu Nyerere, at Magomeni before he relocated to Msasani. At the Magomeni residence, you will get to know better, the man who sacrifices a lot for the liberation of Southern African countries.

While at Mbudya Island you will realize why it is the most popular destination in Dar es Salaam. Snorkeling, sunbathing and hiking are some of activities to expect at Mbudya. More importantly, Mbudya is known for delicious fresh sea foods in Dar es Salaam.

Visiting Mbudya Island is highly recommended for soothing and refreshing after busy conference day(s). This is why Dar es salaam dwellers nicknamed it mini paradise Island.

Another place that you may wish to explore while in Dar es salaam, is a historical town of Bagamoyo, the home town of the fourth President of the United Republic of Tanzania His Excellency Jakaya Mrisho Kikwete.

Bagamoyo, a centre for dhow sailboat building on Tanzanian coast, is a relatively quiet place with a few German colonial buildings still standing. Historically, Bagamoyo was far important than Dar es Salaam, although in the last century it has become a set of decaying ruins.

The town was originally the mainland terminus for the slave trade routes. In Swahili, Bagamoyo  means ‘lay down your heart’ it was here that those slaves who survived the three to six months walk from the country side, usually carrying ivory, eventually gave up all hope of freedom and returning  to their people.

While in Bagamoyo, which is about an one hour drive from Dar es salaam you will see the remaining Germany buildings, Arabs  architectures, Arab tombs, former slave market as well as old churches.

Who to arrange your tour while in Tanzania?

If you think of touring in Tanzania, think of Wildtaina Safaris Limited, a registered tour operating company in Tanzania ready and willing to making your experience memorable. We are just here to make your wish comes a reality, without hustles.

We know the language, the laws and the culture, above all, we are professionals knowing what we are doing and what is expected from us, therefore, choosing working with us will not be a regrettable decision.

We make sure that there is value for money for every service that we render; we have a passionate, dedicated, innovative and experienced team to serve you. We have competitive and affordable tour packages prices to suit your budget. We can also arrange a tailor made package to suit your plan. Please visit our website www.wildtainasafaris.co.tz for details.

We welcome you to the unforgettable Tanzania, and we wish you fruitful 2019 SITE.